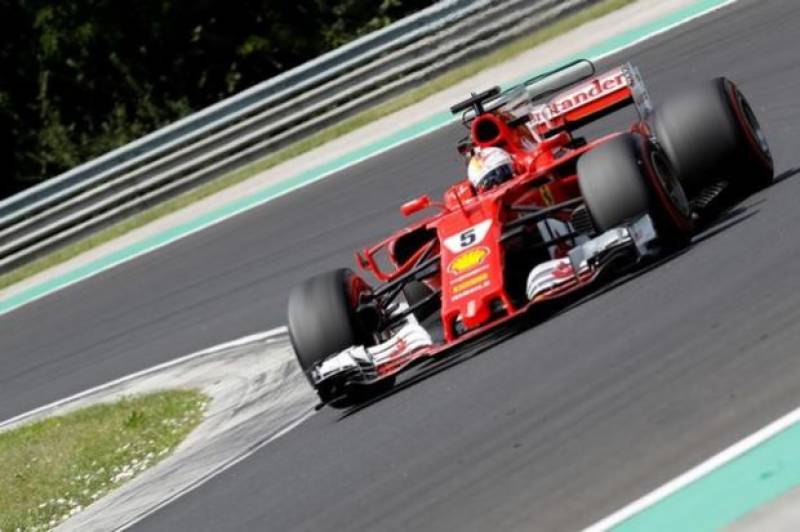 Hamilton, one point behind the German in the standings and a five-times winner in Hungary, will start from a disappointing fourth place on the grid and alongside his Finnish team mate Valtteri Bottas.

Hamilton had been hoping to match Michael Schumacher's all-time pole record and had set the fastest lap of the second phase of qualifying.