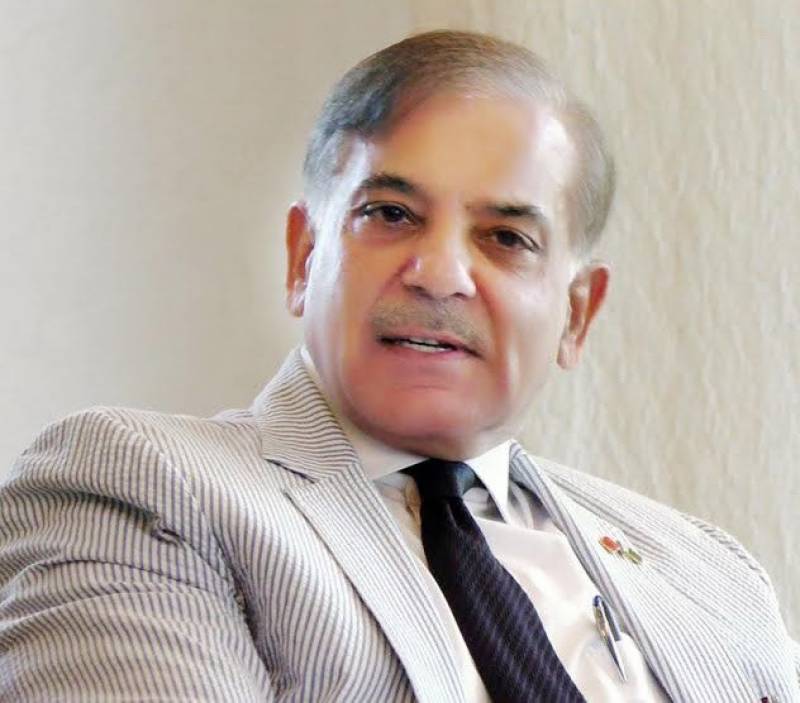 Islamabad (Web Desk): Punjab Chief Minister Shehbaz Sharif will likely to replace Nawaz Sharif who was disqualified as the prime minister in a landmark verdict by the Supreme Court on the Panama Papers case.

The decision was taken during the parliamentary committee of the Pakistan Muslim League - Nawaz (PML-N) that was held on Saturday.

According to details, Nawaz Sharif has chaired an informal consultative meeting at the PM House all senior party leaders including National Assembly Speaker Sardar Ayaz Sadiq, Asif Kirmani and Pervaiz Rashid attended the meeting. The meeting held discussions on candidates for PM, party's new president, and members of the Cabinet.

According to reports, the meeting has approved Shehbaz Sharif as the successor to Nawaz Sharif while the name of Shahid Khaqan Abbasi has been recommended for the interim prime minister.