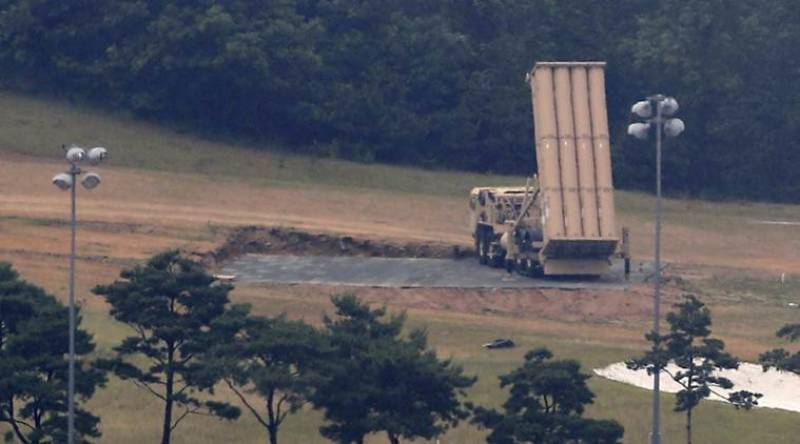 Seoul (Reuters): South Korea said on Saturday it will proceed with the deployment of four additional units of the U.S. THAAD anti-missile defense system after North Korea's latest launch of an intercontinental ballistic missile.

The deployment of the additional Terminal High Altitude Area Defence (THAAD) units had been delayed after the initial two units, after South Korean President Moon Jae-in ordered an environmental assessment.

China has been notified of the move to speed up the deployment, the South's presidential Blue House said.

China has angrily objected to the THAAD deployment, saying it does little to deter the North's missile threat while destabilizing regional security balance. It believes the THAAD's radar can penetrate deep into its territory.