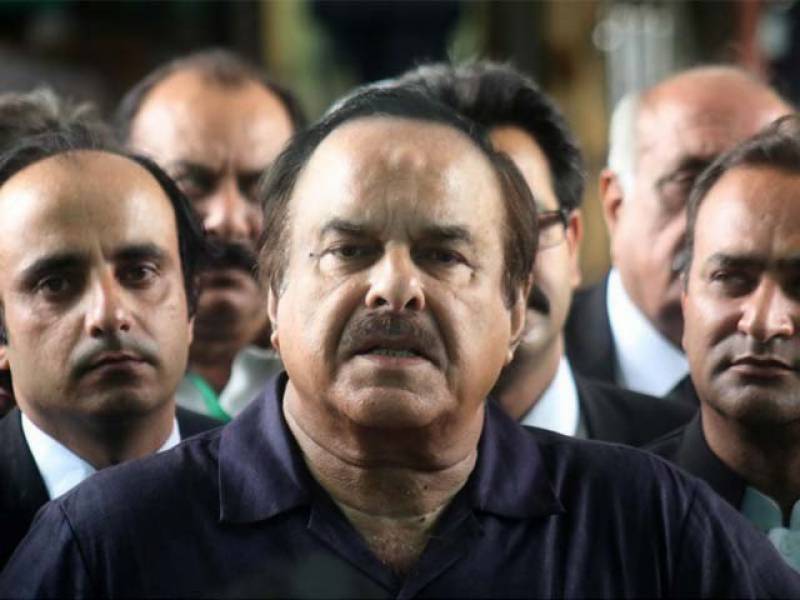 “Imran Khan would prefer a peoples ceremony of oath-taking where thousands can watch him take the oath as PM of Pakistan. Perhaps D-Chowk area may be the right place to do it. Let’s hope so. Will keep on updating on this,” Haque said in a Tweet.

IK would prefer a People’s ceremony of oath taking where thousands can watch him take the oath as PM of Pakistan. Perhaps D Chowk area may be the right place to do it. Let’s hope so. Will keep on updating on this.

On Saturday, Haque said that Khan would take oath as prime minister before August 14.

The Election Commission of Pakistan (ECP) on Saturday announced complete provisional results of the general election held in the country on July 25.

According to details, Pakistan Tehreek-e-Insaf has emerged as the single largest party in the center bagging 115 National Assembly seats, followed by Pakistan Muslim League-Nawaz with 64 seats.

Thirteen independent candidates have also been elected to the National Assembly. Election on two of the total two hundred and seventy-two seats to be directly elected in general election had been postponed.

The ECP also declared the result of seats won by the political parties in the provinces.

Balochistan: In Balochistan, the ECP has declared results of 46 Balochistan Assembly seats out of its total of 50.

Five independent candidates have also been elected to Balochistan Assembly.

Over 12,570 candidates were in the run for seats of National and four provincial assemblies.

Against the National Assembly's seats, about 3,675 candidates were in the electoral race whereas about 8,895 for the provincial legislatures of all four provinces.

From Sindh, 872 were contesting for the National Assembly seats and 2,382 for the provincial assembly.

For Baluchistan’s National Assembly seats, there were a total of 303 candidates and 1,007 for its provincial assembly seats.

According to the electoral rolls, 105.96 million voters were eligible to cast the vote.