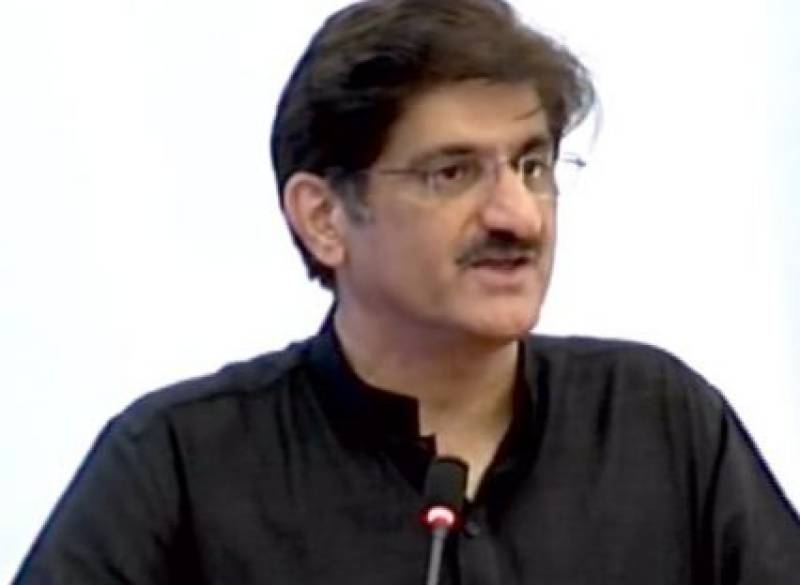 A party spokesman said that the nomination has been made by PPP Chairman Bilawal Bhutto Zardari.

In the Sindh Assembly, PPP managed to secure 74 seats whereas Pakistan Tehreek-e-Insaf (PTI) emerged as the second largest party in the province with 22 seats.

On Saturday, Muhammad Zubair Umar resigned from his position as Sindh Governor.

Zubair, who is brother of Pakistan Tehreek-e-Insaf (PTI) leader Asad Umar, had been appointed the 32nd Governor of Sindh in February 2017.

According to Muhammad Zubair , he has sent his resignation to President of Pakistan Mamnoon Hussain.

During the former PML-N government, Muhammad Zubair also served as chairman of the Privatisation Commission of Pakistan from 2013 to 2017.