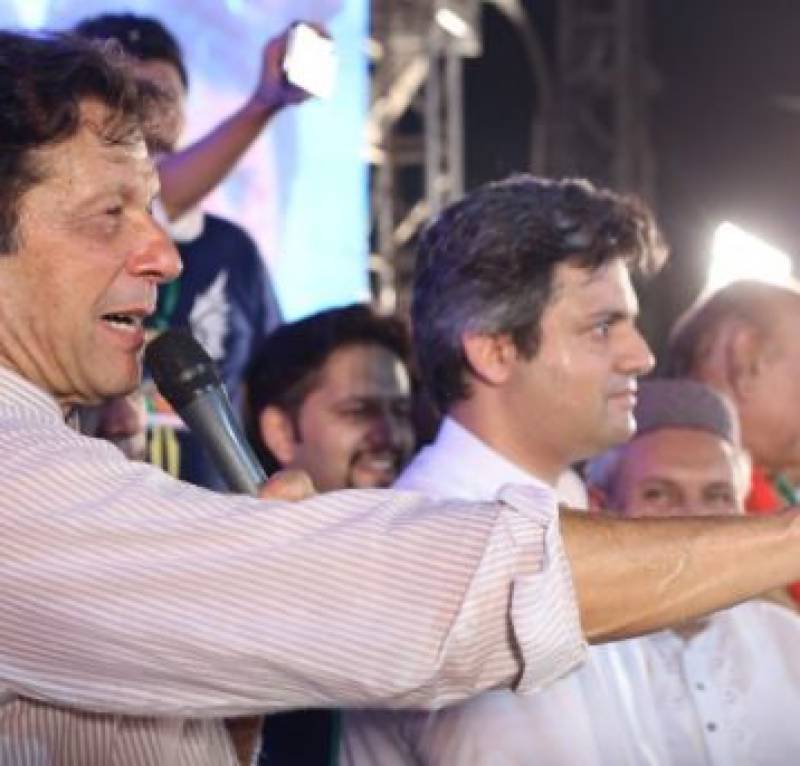 Islamabad (Staff Report): Pakistan Tehreek-e-Insaf (PTI) MNA-elect Barrister Muhammad Hammad Azhar has announced not to withdraw his salary and other cash allowances, a member of parliament is entitled to.

“As a member of parliament I will not take any salary or cash allowance,” Hammad wrote on Twitter on Sunday. “I will strive to follow the guidance of simplicity given by my leader Imran Khan,” Azhar pledged in a tweet.

As a member of Parliament, I will not take any salary or cash allowance. I will also InshAllah strive to follow the guidance of simplicity given by my leader @ImranKhanPTI

Imran, during his victory speech on Thursday, had pledged to make Pakistan corruption free and economically sustainable country.

Addressing to the nation in his first speech after bagging victory in the2018 general elections, Khan thanked Pakistanis for voting in the July 25 polls. He paid rich tribute to soldiers who lost their lives during polling duty. The cricketer-turned-politician who began his political struggle 22 years ago said that God has given him the chance to make his dream come true.

He added that that all policies will focus on strengthening the deprived sections of the nation. The PTI chief also assured that his government will be the first that does not engage in political victimisation.

“PM House might be turned into a public institute and governor houses may be used to boost tourism," he said. “We want to improve our relations with neighbouring countries,” Khan maintained.

"CPEC is crucial and we want to learn poverty alleviation from China,” he said.

Imran also stressed that he wants to improve relations with Afghanistan and that his government will strive to ensure peace in the neighbouring country.

Imran also expressed disappointment over the Indian media's coverage of his electoral campaign, lamenting that the media had portrayed him like a villain in bollywood movies.