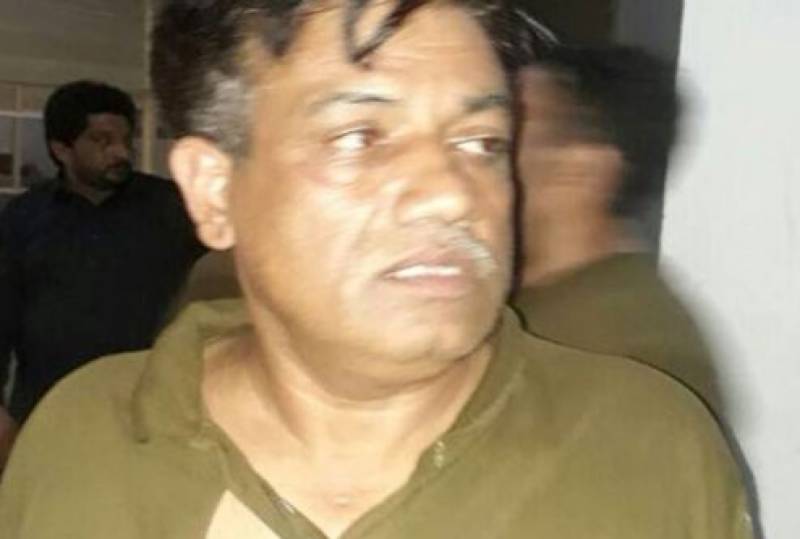 A case was registered against Abbas for allegedly torturing Hanjarwal Station House Officer (SHO) Rana Afzal and his driver Mumtaz.

The CJP took notice of the alleged torturing police officials and holding them hostage at the guesthouse (dera) of PTI's lawmaker on Saturday.

Punjab Inspector General of Police (IGP) Dr Syed Kaleem Imam appeared before the court and informed that a first information report (FIR) had been filed against the MPA.

CJP Nisar ordered the police chief to add terrorism charges to the FIR. He also ordered the authorities concerned to put the MPA-elect's name on the exit control list (ECL). "Those who don't know how to respect the law will not be spared," he asserted, ordering Abbas' arrest.

The SHO along with other officials approached the PTI’s lawmaker’s guesthouse in response to a complaint regarding aerial firing and fireworks.

PA-161 MPA-elect Abbas and his supporters allegedly thrashed SHO Afzal and Mumtaz as they arrived in the area. They were also held hostage by the supported of the PTI’s MPA.

Both the police officials were hospitalised and said to be in critical condition.