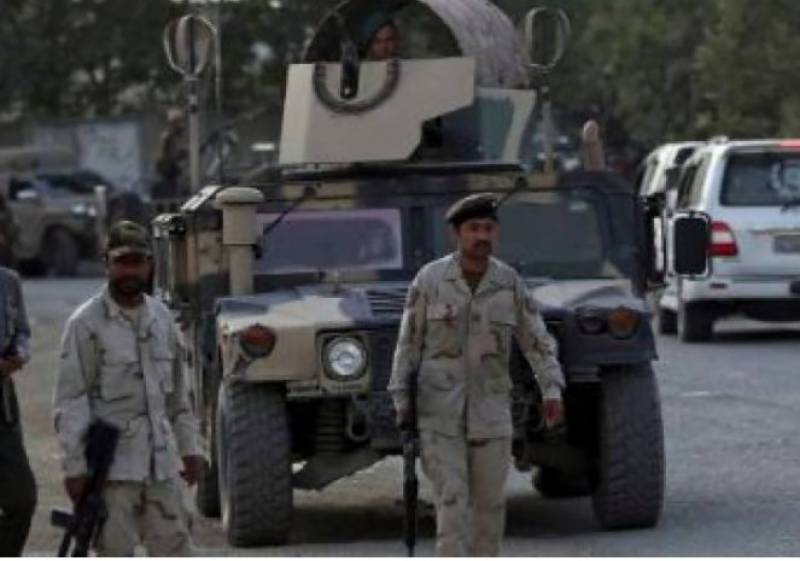 Kabul (Web Desk): The death toll in a blast followed by a gun battle at vice presidential candidate Amrullah Saleh's office in Kabul on Sunday rose to 20, with 50 wounded.

Saleh, a running mate of Afghan President Ashraf Ghani, was slightly injured in the attack.

According to Afghan interior ministry, the security forces shot four militants and rescued over 150 civilians during the six-hour-long operation.

The violence underscored the risks facing the presidential election, which is scheduled for September 28 but has already been delayed twice this year.

It follows chaotic parliamentary elections in October last year which were marred by violence and accusations of widespread fraud, as well as serious organisational problems.