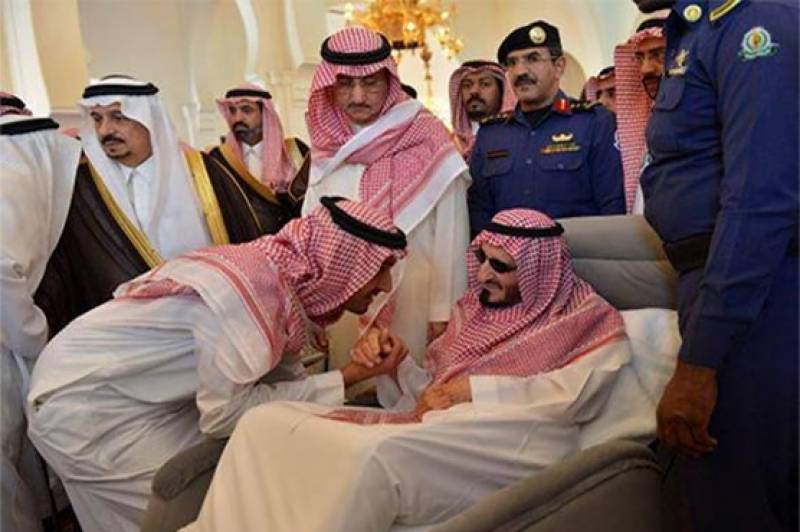 Riyadh (Web Desk): Elder half-brother of King Salman, who was the 10th son of the country's founding monarch, died at the age of 96.

The President, His Highness Sheikh Khalifa bin Zayed Al Nahyan has sent a cable of condolences to the Custodian of the Two Holy Mosques, King Salman bin Abdulaziz of Saudi Arabia, on the death of his elder half-brother Prince Bandar bin Abdulaziz Al Saud.

“A funeral prayer will be performed for his soul… on Monday… at the Grand Mosque in Mecca.”

He was not said to be a politically active member of the royal Al-Saud family which counts thousands of members, only a handful of whom wield direct influence over the kingdom.