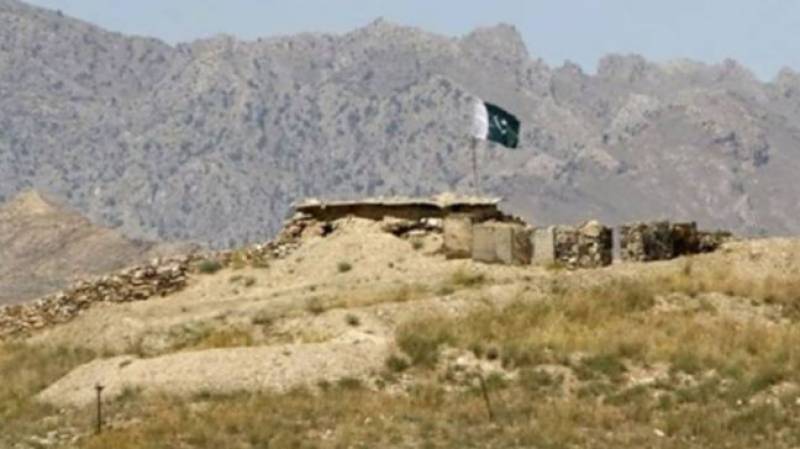 Rawalpindi (Web Desk): A Pakistani soldier embraced martyrdom in a terrorist attack on the security forces at a border post in Bajaur.

The attack takes place two weeks after three security personnel were martyred and eight others injured in a terrorist attack during a routine patrolling near Balochistan's Kahan village.

Security forces were patrolling near Gichak valley in the Panjgur district of Balochistan when they were attacked.

The soldier has returned to Afghanistan after fully recovering, the military’s media wing added.