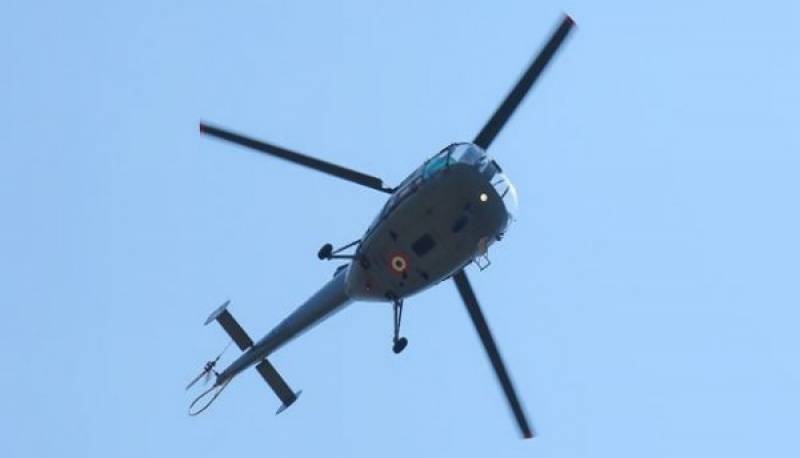 The MiG-21 came down on Thursday night in the desert of western Rajasthan state near the city of Barmer, the defence ministry said.

The crash was the sixth MiG-21 aircraft to have gone down since January last year, with five pilots killed.

MiG-21 jets first entered Indian service in the 1960s and for decades served as the backbone of the country's air force.

India is investing billions of dollars in modernising its air force, an initiative motivated by its decades-old rivalry with Pakistan and increased tensions with China.

Its military has bought dozens of French Rafale fighter jets, with deliveries starting in 2020.