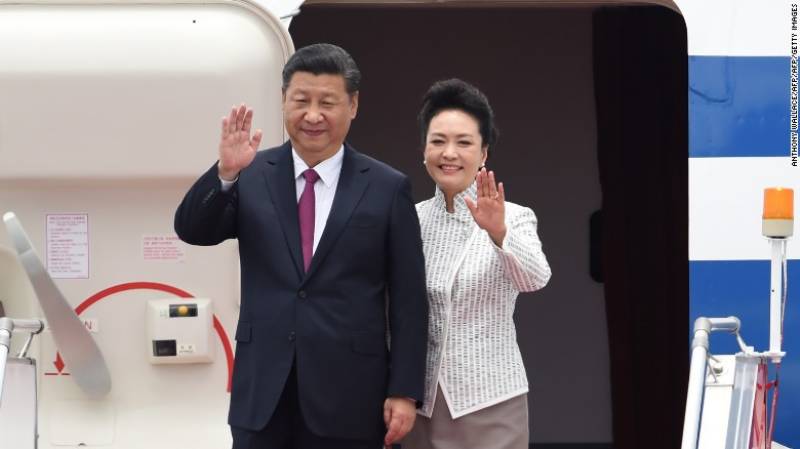 Hong Kong, China (Reuters): China's President Xi Jinping arrived in Hong Kong on Thursday to mark its 20th anniversary of Chinese rule as the city went into lockdown with a massive security blanket ahead of celebrations and protests on July 1.

Britain returned Hong Kong to Chinese rule in 1997 under a "one country, two systems" formula which guarantees wide-ranging autonomy and judicial independence not seen in mainland China.

Tensions between Hong Kong and China have intensified amid concern and resentment over Beijing's growing interference in the former British colony.