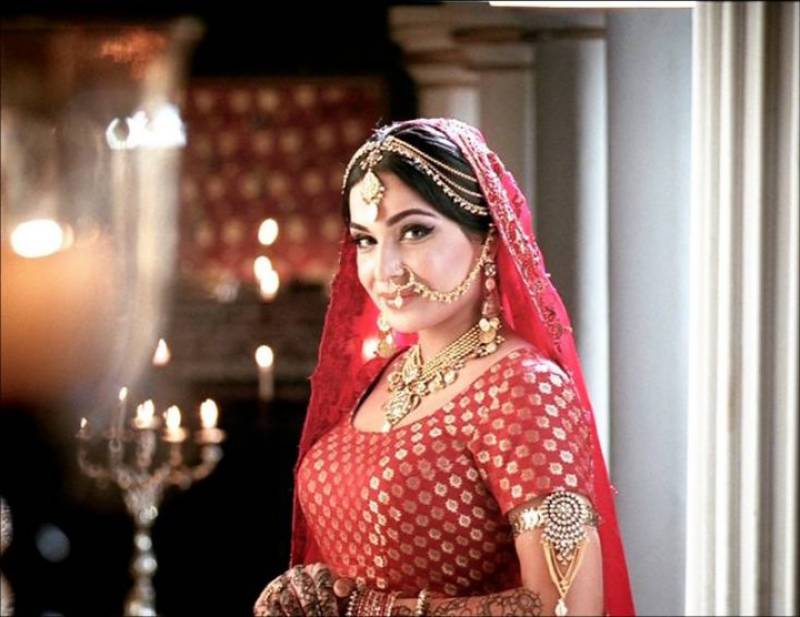 Lahore (Staff Report): Famous actress Meera has announced that she will be getting married to a family friend in August.

According to details, the actress has claimed that she is getting married on 22nd of August and this was a completely arranged marriage which her parents were extremely happy about.

The actress also revealed that her Mehndi will take place on August 5 while the Valima ceremony will be held in November.

Meera further stated that following her marriage she would no longer live in Pakistan and move to the US and she would also be leaving the showbiz industry after marriage.

Coronavirus may have been spreading in China in August 2019