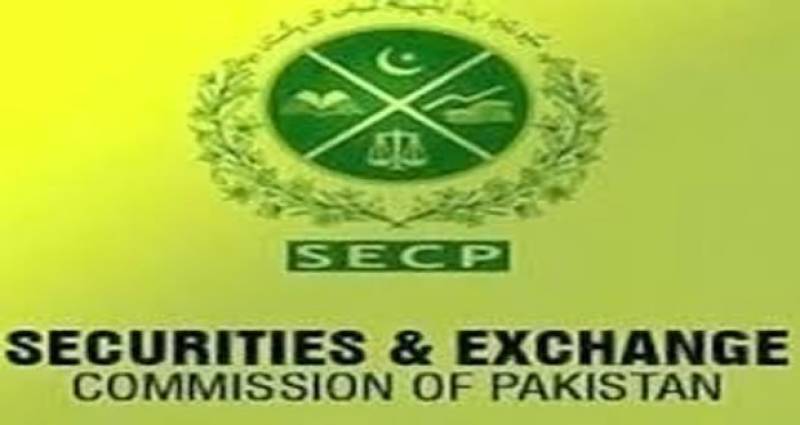 Islamabad (Staff Report): The team formed by Federal Investigation Agency to probe into the Panama joint investigation team (JIT)’s charges against the Security and Exchange Commission of Pakistan (SECP) chairman that he tampered records related to the Sharif family money trail will finalize their findings today (on Thursday).

The team was formed on Supreme Court’s order after the 6-member Panama case JIT, probing allegations of money laundering against the Sharif family, made allegations against government institutions and departments of tampering records, creating obstacles in the probe and even threatening its members in an application to the Supreme Court.

In its second report submitted to the Supreme Court, the JIT has alleged that the SECP Chairperson Zafar-ul-Haq Hijazi and Executive Director Ali Azeem were tampering the records of Chaudhry Sugar Mills the team had asked for. The JIT stated it also asked for the documents of all the past enquiries carried out against the Sharif family, but the SECP denied of any such enquiry being carried out in the past.

"A witness said that the SECP chairperson directed that the record of enquiries not be searched," stated the report. "The SECP chief also ordered the tampering of records of Chaudhry Sugar Mills and Azeem changed it from the past dates. Azeem was also nominated by the SECP chairperson for inclusion in the JIT, to sabotage the investigation."