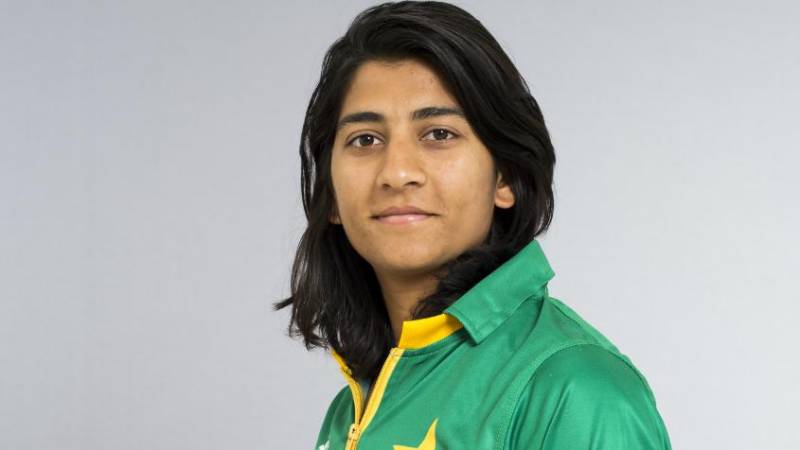 Leicester, England (Staff Report): The International Cricket Council has approved Iram Javed as a replacement for Bismah Maroof, who was ruled out for the remainder of the ICC Women’s World Cup due to her right hand injury.

Bismah Maroof is serving as Pakistan team captain in T20s and injured her right hand while diving on the field against England Women in Leicester on June 27. She immediately left the field and was later seen wearing a sling in the dressing room.

Iram Javed, 25, has played seven ODIs and 19 T20Is for 138 runs and four wickets, but she has not represented Pakistan since the Asia Cup T20 final in December last year, which it lost by 17 runs.

Pakistan will next face arch-rival India in Derby on Sunday, July 2.