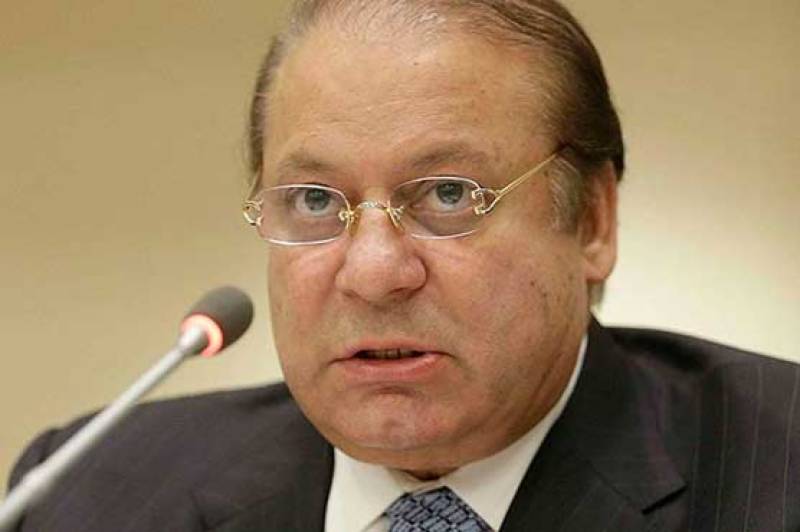 According to details, the premier has announced to give Rs.1million compensation money for each family of martyrs and Rs.0.5 million for each injured of the blast.

The Prime Minister has also issued directions in this regard to Governor Khyber Pakhtunkhwa.

Earlier on June 23, over 80 people were killed while other 200 injured in the twin attacks on Parachinar’s Toori Bazar in Pakistan’s Shia-dominated area.

Since the blast, members of the Shia community in Parachinar have been staging their sit-in protest. The relatives of the victims have been demanding end to violence in the area.

Meanwhile, business centers across Parachinar have been closed down since the attacks.