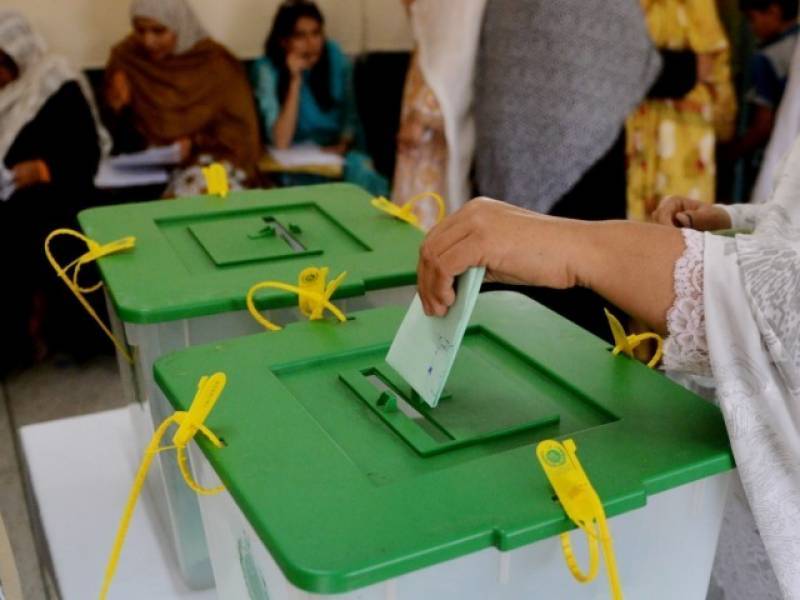 Lahore (Staff Report): The Election Commission of Pakistan (ECP) on Friday announced to extend the polling time for one hour for the upcoming general elections.

According to a press release, the polling will continue for ten hours interruptedly during 8am to 6pm on July 25. ECP said that the purpose to extend the time is to ensure the maximum participation of the public in the voting process.

Earlier this week, Pakistan Tehreek-i-Insaf (PTI) had written to the commission seeking an increase in polling time by three hours due to the possibility of hot and humid weather conditions.

In the letter, PTI spokesperson Fawad Chaudhry had stressed that people avoided coming out of their homes between noon and 4:00pm when heat intensity is at its peak. The Imran Khan-led party had asked ECP to extend the time of polling till 8pm to allow more and more people to use their democratic right to vote.