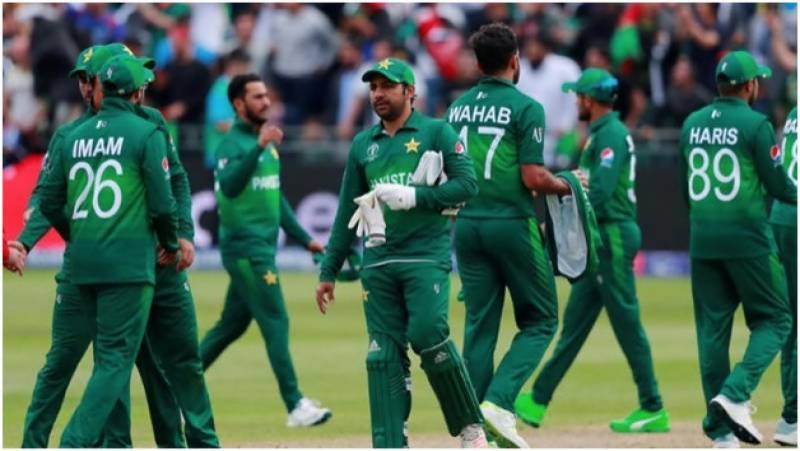 Headingley (Agencies): Pakistan will be taking on Afghanistan in their first-ever meeting in a World Cup at Headingley, England on Saturday (today).