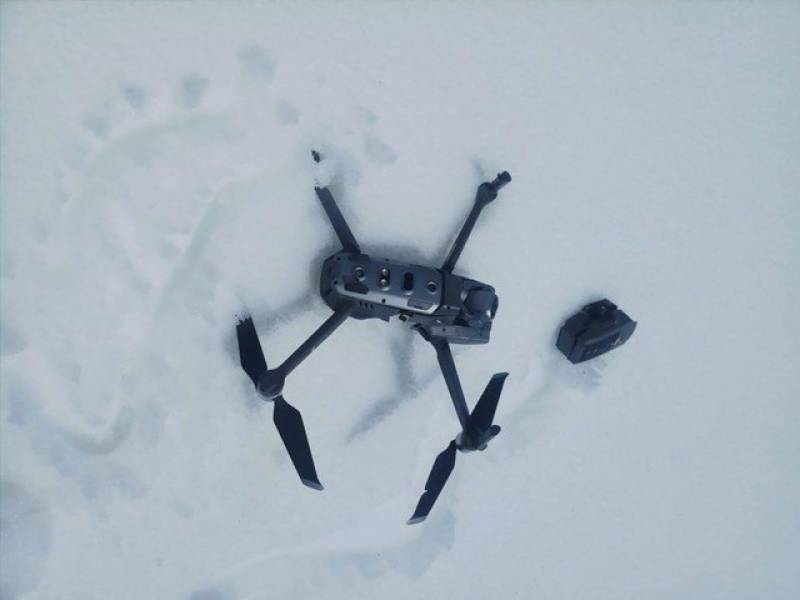 According to Pak Army’s media wing, the quadcopter had intruded 850 meters on Pakistan's side of the LoC. It said this is 9th Indian quadcopter shot down by Pakistan Army troops this year.