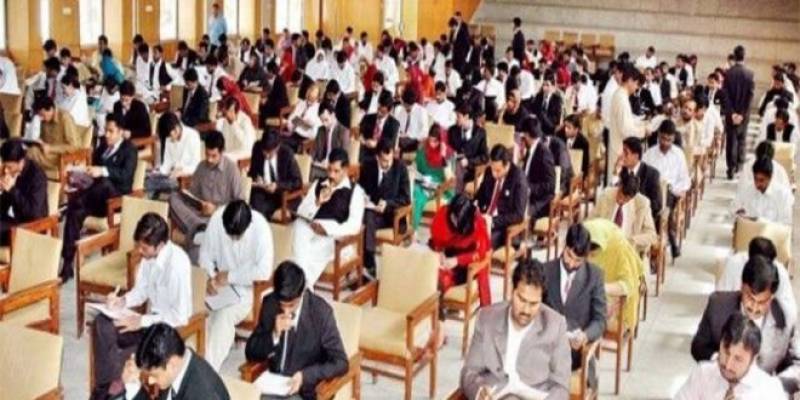 The FPSC’s lawyer informed the court that the commission was not prepared to immediately hold the exam in Urdu because 43 of the 51 CSS exam subjects were not in Urdu.

The chief justice remarked that students complete their graduation in English so how can they be expected to give the CSS exam in Urdu.

Earlier in February, the LHC directed the FPSC to conduct the CSS exam 2018 in Urdu. Justice Atir Mahmood passed this direction on a petition of Advocate Saifur Rehman who had applied for CSS Examinations 2017 and objected that the FPSC advertisement was silent about the language in which the examination would be held. He prayed to the court to order the commission to conduct the examinations in Urdu language as directed by the Supreme Court of Pakistan in 2015.

However, the judge turned down his plea to hold the current year examinations in Urdu due to paucity of time. The commission’s counsel told the court that arrangements were being made for transfer from English to Urdu and a committee had been formed to make recommendations in this regard. He said the issue had also been taken up with the Higher Education Commission.