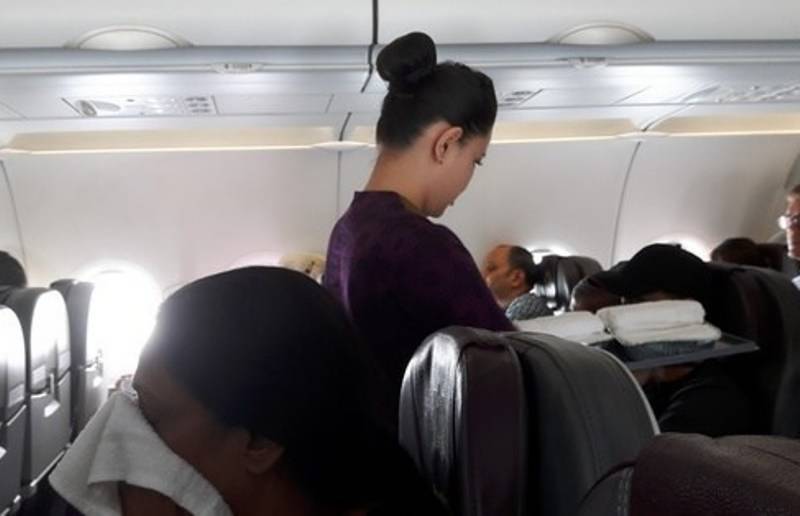 New Delhi (Web Desk): Police have arrested a 62-year-old man for allegedly molesting an air hostess during a Delhi-bound flight of a private airline, The Hindu reported.

According to the paper, Rajeev Vasant Dani was detained soon after the Visatar plane landed at the airport following a complaint against him.

Airport security head Sanjay Bhataia said, “The complainant told that when passengers were de-boarding the flight at Delhi airport, as per her job she was standing near the exit gate and guiding passengers when the accused touched her inappropriately”.

The air hostess alleged that the man tried to touch her several times during the flight but she ignored him. The victim went furious after the elderly man again tried to touch her inappropriately at the exit gate and reported the matter to senior staff, the security chief added.

Police registered a case against the suspect, who was granted bail by a magistrate shortly after.