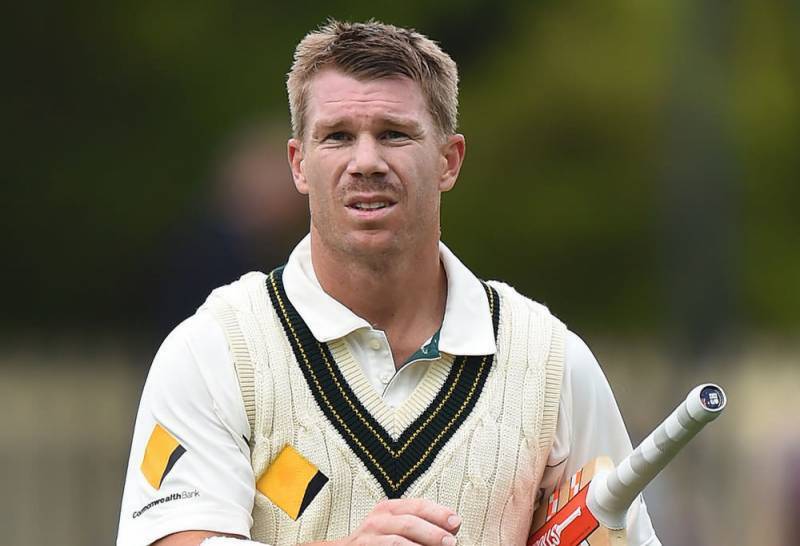 According to details, the cricketer took responsibility for his part in a ball-tampering scandal that has shocked the cricketing world.

While in breaking his silence over the incident in the third Test against South Africa last weekend, Warner said on Instagram, “Mistakes have been made which have damaged cricket.”

He added, “I apologise for my part and take responsibility for it.”

It is pertinent to remember that Vice-captain Warner, along with skipper Steve Smith, have been banned from all international and domestic crickets for a year for their behaviour.