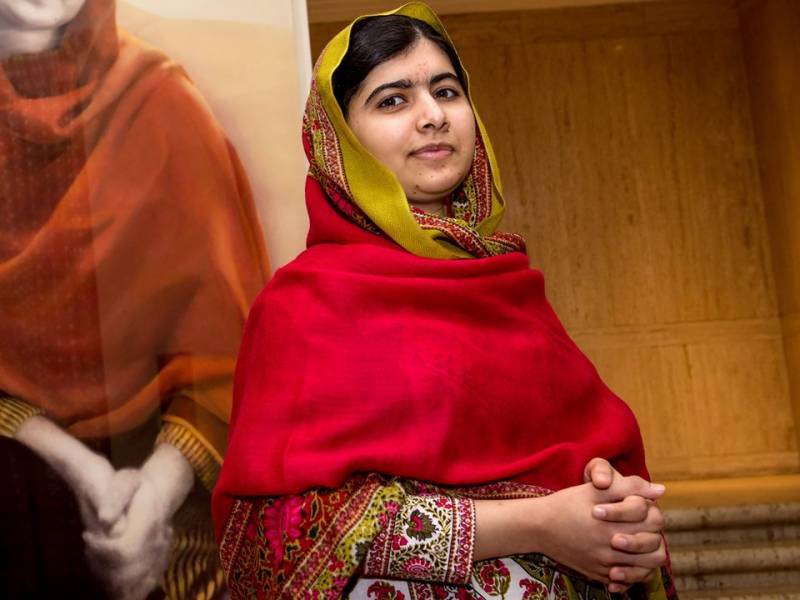 During her four days visit she is scheduled to meet with relatives, some leaders and officials of Pakistan.

According to sources, Malala has returned to Pakistan nearly six years after being shot by the terrorists in 2012. At the age of 17 she received the Nobel Peace Prize in 2014 and now 20, she is in Pakistan to visit homeland and relatives.

During her stay in Pakistan, Malala would be accompanied by her parents and CEO of Malala Fund, will participate in “Meet the Malala” programme.