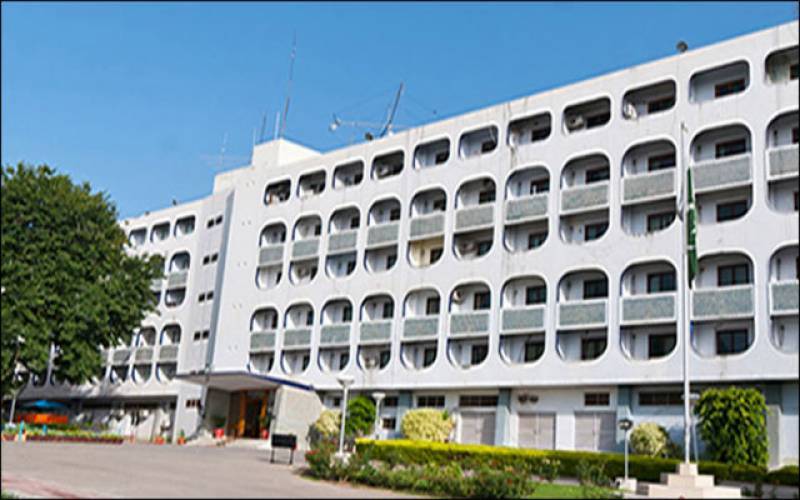 FO Spokesperson Dr Muhammad Faisal during a weekly briefing on Thursday described Wajid's remarks as being against the spirit of the 1974 tripartite agreement.

Under the 1974 tripartite agreement, Dhaka had agreed not to proceed against those whom it had accused of ‘war crimes’ during the 1971 separation.

Wajid had, during a March 25 address, said that the people of Bangladesh "must respond to those who have been lost in their love for Pakistan".

"They must be punished. We must make them forget their love for Pakistan," she had said.