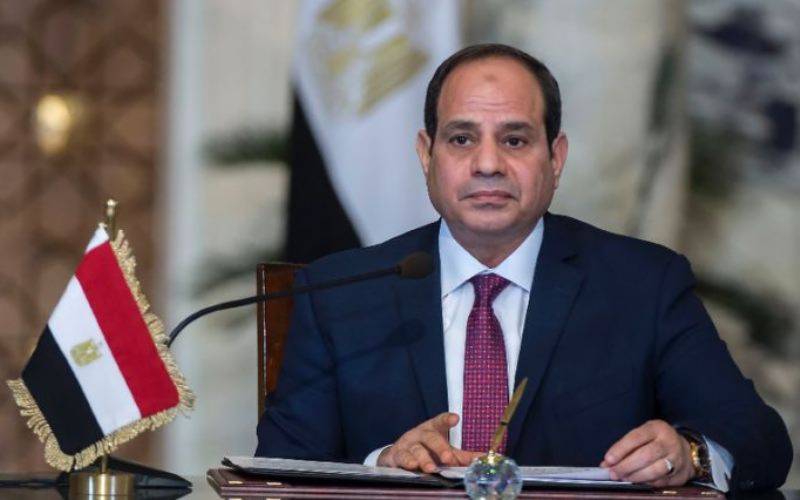 Cairo (Agencies): Egyptian President Abdel Fattah al-Sisi has been reelected for a second term with 92 percent of the vote.

Sisi, who as army chief ousted Egypt's first freely elected president — Islamist Mohamed Morsi — after mass street protests in 2013, won his first term in 2014 with 96.9 percent of the vote.

Some 23 million of the 60 million registered voters turned out during the three days of polling that ended Wednesday, state-owned newspapers Al-Ahram and Akhbar el-Youm, and the official MENA news agency reported.

According to Al-Ahram, in addition to the 23 million who cast valid votes, two million spoiled their ballot papers, inserting the names of candidates who were not among the only two approved.

Sisi's sole challenger was the little-known Moussa Mostafa Moussa, himself a supporter of the president, who registered immediately before the close date for applications, saving the election from being a one-horse race.

Other, more heavy-weight would-be challengers were all sidelined, detained or pulled out.

There were no presidential debates and Sisi himself did not appear at any official campaign events, although he spoke at a number of ceremonies.