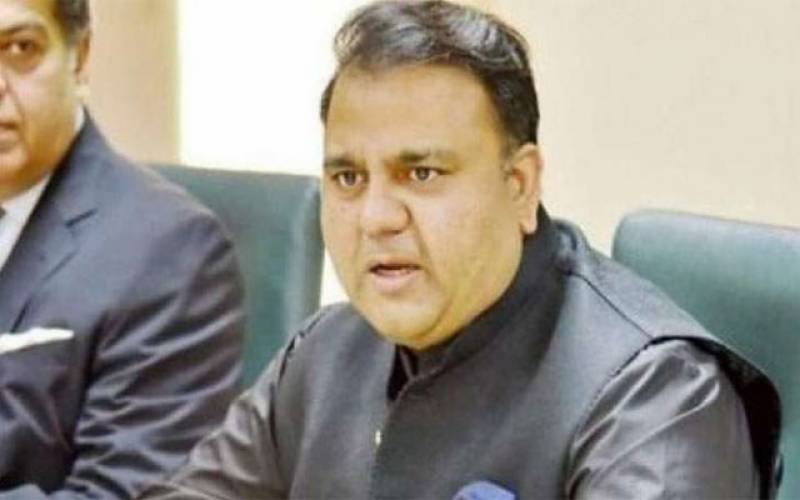 Speaking to the media in Riyadh, the Information Minister said Pakistan is fully supporting the cultural revival in Saudi Arabia.

“The Indus civilisation of Pakistan is more than five thousand years old and we have a diversified and rich cultural history”, Chaudhry said.

He said our institutions of culture and performing arts are well established and they are ready to extend cooperation to Saudi Arabia.

The information minister said Saudi Arabia can utilise the services of expert calligraphers, artists, directors and film actors of Pakistan.

He said Saudi Arabia is keen to increase cultural ties with Pakistan. “A festival by Pakistan will be organized in Saudi Arabia next month which will be attended by large number of Pakistani expatriates”, Chaudhry added.

He said relations between Pakistan and Saudi Arabia have been improving since the Pakistan Tehreek-e-Insaf (PTI) government came into power.

He said that the Pakistan government recently waived visa restrictions for Saudi nationals and hopefully a large number of Saudi tourists will visit Pakistan to experience the scenic beauty of Northern Areas and other cultural places in the country.

“Saudi Airlines has been requested to provide Pakistan dramas and films with Arabic dubbing” the minister said.

He said two million Pakistanis residing in Saudi Arabia have an important role in national economy.

Appreciating the role of Saudi Arabia in recent Pak-India crisis, the information minister said Saudi Arabia is a genuine well-wisher of Pakistan.