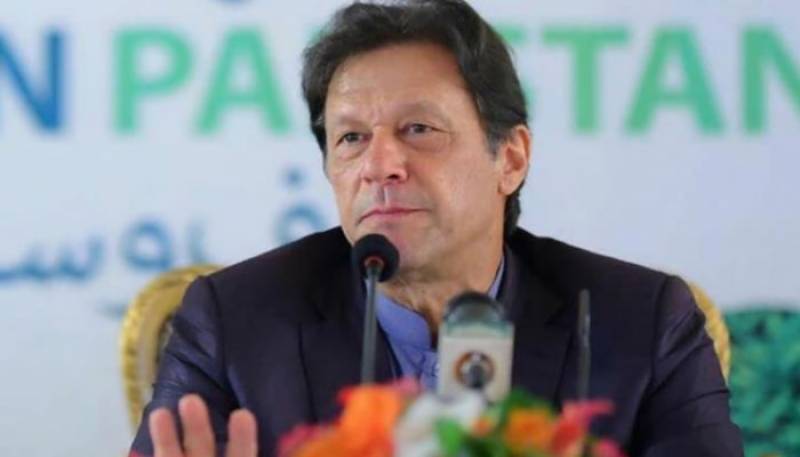 Addressing the inauguration ceremony, PM Khan said the carriageway will connect Balochistan not only with various parts of the country but also the region.

The PM said the federal government with the cooperation of provincial government and Pakistan Army will also establish a cancer hospital in Quetta. He appreciated the Army Chief Qamar Javed Bajwa for using his connections with the UAE government to set up to the Cardiac Centre.

"Balochistan is a lucky province to get a chief minister like Kamal," said the PM while praising Balochistan Chief Minister Jam Kamal.

Imran Khan said the present government believes in uplifting all parts of the country. He regretted that Balochistan was neglected in the past.