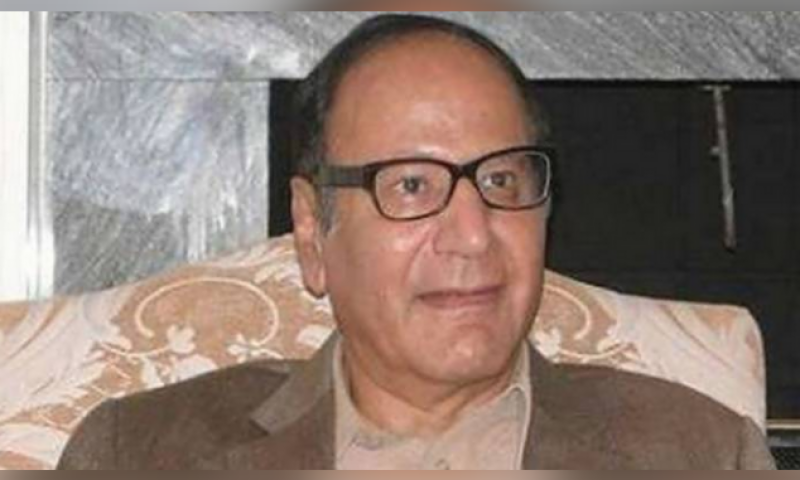 Islamabad (Web Desk): Pakistan Muslim League-Quaid (PML-Q) President Chaudhry Shujaat Hussain on Tuesday said that his family and party are on the 'same page' and all political decisions are taken with consultation, so the rumours that were being spread were wrong.

"All decisions in the party or at home are made with my consultation and consent. I do not believe in explanation. I would like to say that I am considered the head of the family," The PML-Q supremo said in a statement.

The PML-Q president further said, “I have been told that there are differences in our family. There is no truth in this. Our family has been spread in all districts of Pakistan, not just Punjab for 50 years,” he said.

He said that decisions were made with his consent. Those who want to gain political advantage by propagating differences would be disappointed, he said.

As per the reports, the Chaudhry family held meetings yesterday until late at night after the controversy. Tariq Bahir Cheema had stated that he resigned with the approval of the party president and will not vote in favour of Imran Khan in the no-trust motion.

Out of the total five seats in the National Assembly, including three from the family, four PML-Q MNAs are inclined to support Pakistan Tehreek-e-Insaf (PTI) while Cheema wants to support the Opposition.

In a tweet, he said PML-Q leader and Speaker Punjab Assembly Chaudhry Pervaiz Elahi called on Prime Minister in Islamabad and expressed full confidence of his party in the leadership of Imran Khan as Prime Minister. He said all the issues have been settled with the PML-Q leadership.

Pervaiz Elahi, along with a dozen senior party leaders met with the prime minister at his residence in Bani Gala, after the National Assembly (NA) accepted a no-trust motion against the Prime Minister Imran Khan, for the final round of talks choosing a side.

After tough negotiations, the premier has accepted their demand to sacrifice Buzdar in favour of PML-Q’s Chaudhry Pervaiz Elahi.

The PML-Q leadership has expressed confidence in PM Imran Imran and assured their support in the NA on no-trust motion.