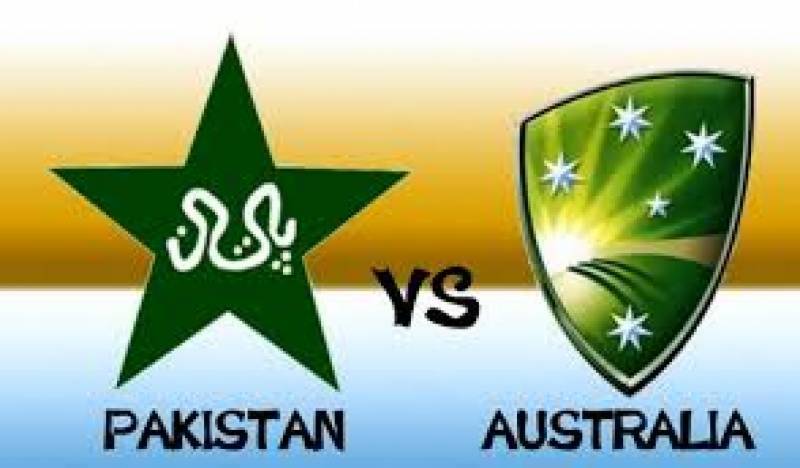 Birmingham (Staff Report): The second and final warm up match between Pakistan and Australia was called off due to rain after just 10.2 overs that was already restricted to 34 overs per side due to rain earlier the day.

Heavy rains forced players to rush back to the pavilion after 10.2 overs of the match in which Australia scored 57 runs for the loss of one wicket.

Earlier, Australia won the toss and elected to bat first against Pakistan in second warm-up match ahead ICC Champions Trophy (CT) 2017 at Birmingham which was curtailed to 34 overs per innings after delay due to light rain.

The champion’s trophy will begin from 1st of next month. Pakistan will start their Champions Trophy campaign with a highly anticipated game against archrivals India on June 4.