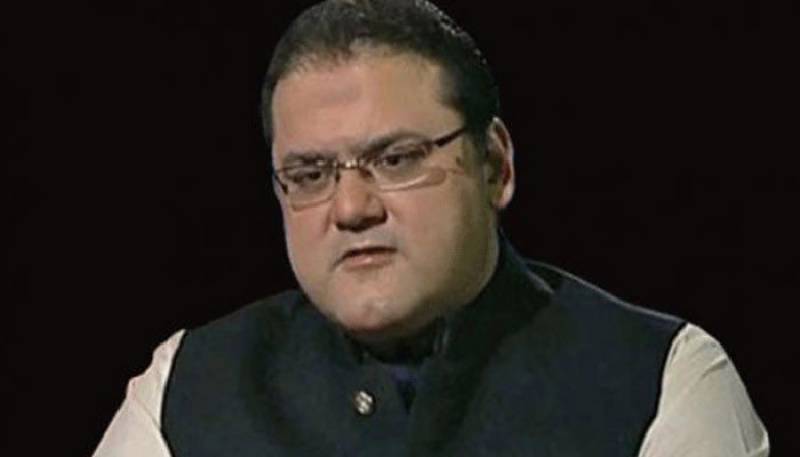 Hussain had filed a plea in the apex court, requesting to allow him to get assistance of his counsel during Panama case investigation.

Husain's counsel Khawaja Haris argued before the bench that the behaviour of two members of the JIT been "abusive".

Justice Ejaz Afzal Khan ordered the JIT to continue with its proceedings and operate within its jurisdiction.

The judge said that the two members of the JIT who have been '"targeted" by Hussain in his application are experts in white-collar crime.

"We will not change any members of the JIT, nor will we prevent someone from doing their work," he remarked.