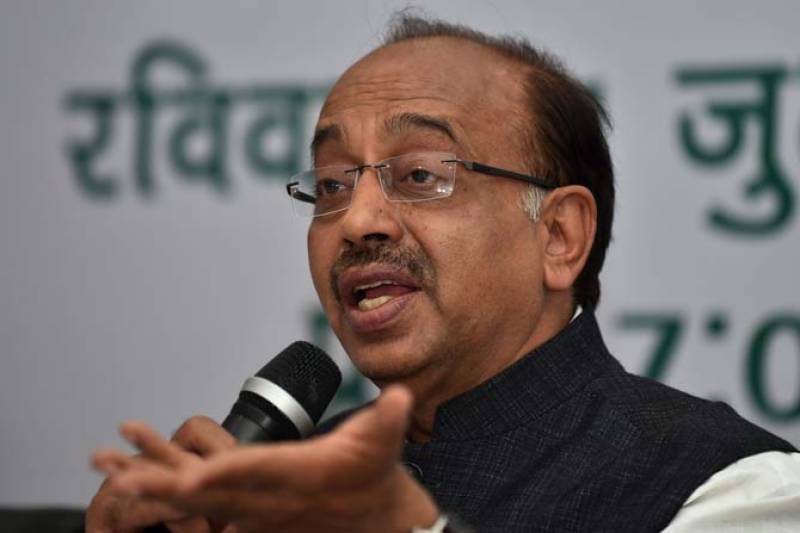 "India and Pakistan can't play a bilateral series till the terror from Pakistan remains," Times of India quoted Goel as saying.

"[The] BCCI should speak to the government before giving any proposal to Pakistan. I have made it clear that bilateral cricket with Pakistan is not possible till the time there is cross-border terror. We have, however, no say on multilateral events," he added.

Pakistan and India are due to play each other at the Champions Trophy in England on June 4.