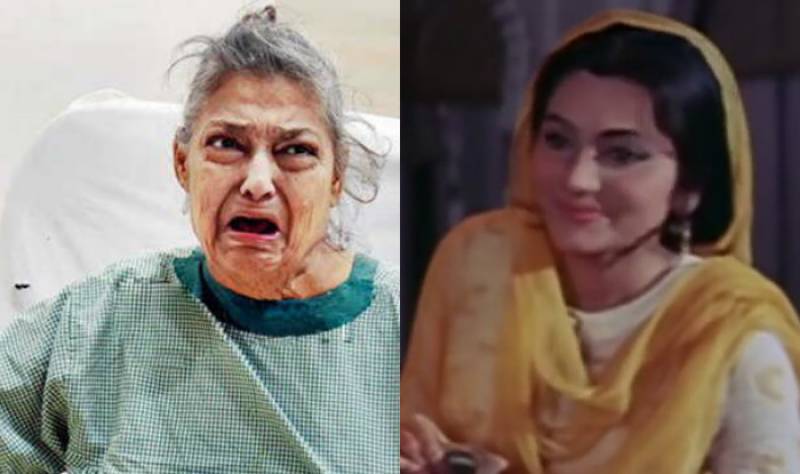 Mumbai (Web Desk): Renowned actor Meena Kumari’s 1972 blockbuster “Pakeezah” did wonders at the box office. So, it’s only unfortunate when an incident of this nature comes to light.

According to Indian media, on April 21,  a junior artist in the movie, Geeta Kapoor was admitted to a Goregaon Hospital by her son Raja, only to be abandoned by him later.

Admitted to the SRV Hospital for her falling blood pressure, Geeta’s son was asked to make a deposit at the hospital. He went out on the pretext of looking for an ATM to withdraw money from but never came back.

The doctors waited for him, however, they continued Geeta’s treatment at SRV hospital as her condition was quite critical.

One of the doctors revealed, “Raja got her to us, lying about him being an army officer and she needing urgent treatment. He was asked to pay a deposit and complete the formalities. He left saying he would get money from the nearest ATM but never returned. We had no option but to start the treatment as she was in a bad shape.”

he added, “I even sent an ambulance to their home to trace him. But the neighbours said the family had left the house that very day, when all efforts were in vain, Pakeezah actor was left alone with a bill of INR 150,000.

In an interview withan Indian TV, Geeta revealed that it’s been over a month and nobody from her family has come to get her from the hospital.

Reports suggest that the hospital has lodged a complaint with the police, who are now trying to trace Geeta’s family.