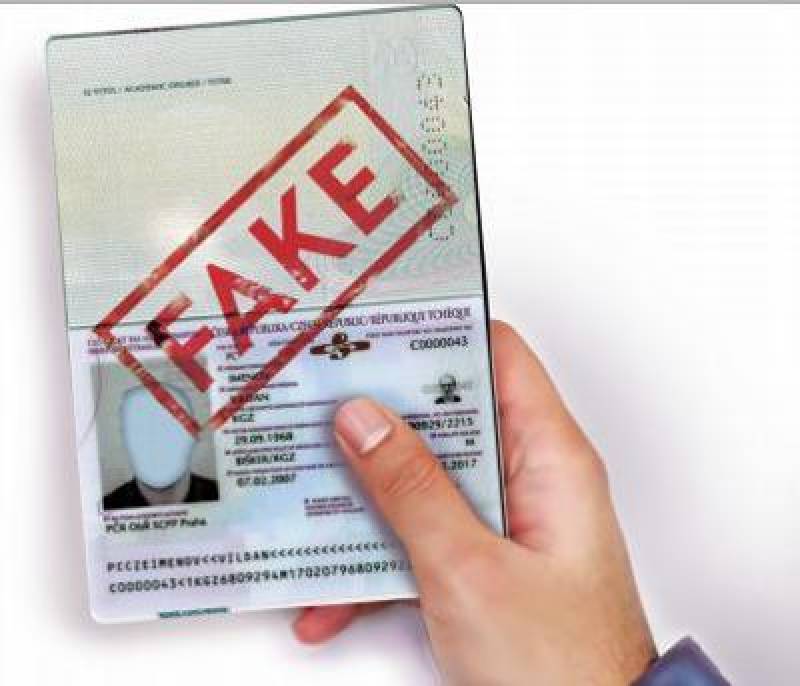 Islamabad (Web Desk): Three Afghan women have been detained for attempting to illegally board a London-bound flight of the Pakistan International Airlines (PIA) Monday morning.

After passing through immigration, once the ladies reached the departure lounge, they were provided fake British passports and boarding passes for PIA’s London-bound flight that was expected to take off at the same time.

The FIA officials reported that before the ladies could board the plane, they arrested them along with some unidentified PIA officials who had allegedly provided them with the boarding passes for the London-bound flight. The passengers’ passports, both fake and originals were also seized.

However, Investigations are underway to arrest all those involved in the scam.