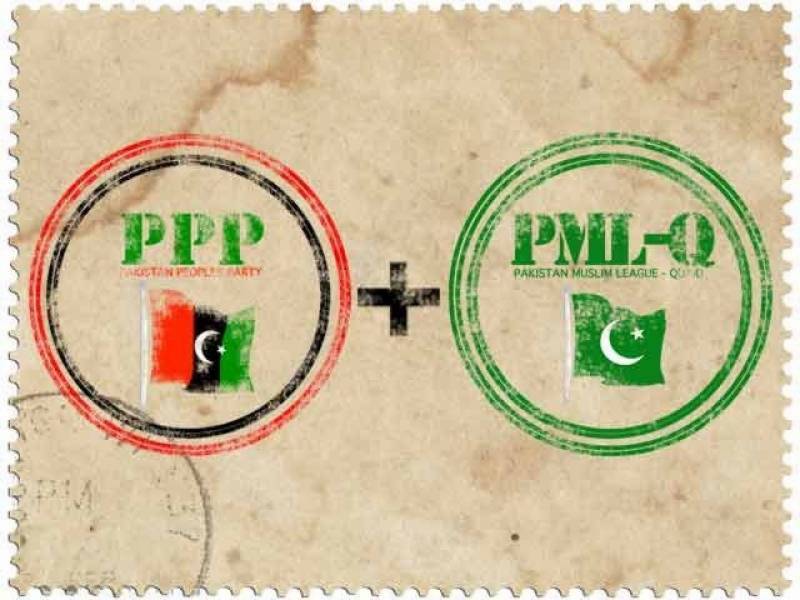 Islamabad (Staff Report/Agencies): After more than 40 years, Pakistan Peoples Party will contest the general elections 2018 with the symbol of the sword.

"PPP was formed in 1967. It fought the elections of 1970 with the symbol of the sword. However, after the martial law in 1977 the symbol was removed," he told the ECP.

"In 1987, the symbol of the sword wasn't even present in the list of alloted symbols," he added. "PPP has the right to this electoral symbol as it represents the sword of Zulfikar Ali Bhutto."

After hearing the arguments, a five-member committee of the ECP allotted the party spearheaded by Bilawal Bhutto Zardari the symbol of its choice.

Moreover, other major political parties of Pakistan were also allotted the electoral symbol of their own choice for the upcoming general elections.

The Chief Election Commissioner Justice Sardar Muhammad Raza Khan, who presided over the process of allotting parties and candidates their symbols, remarked that political parties are eligible for all those electoral symbols over which there is no dispute.