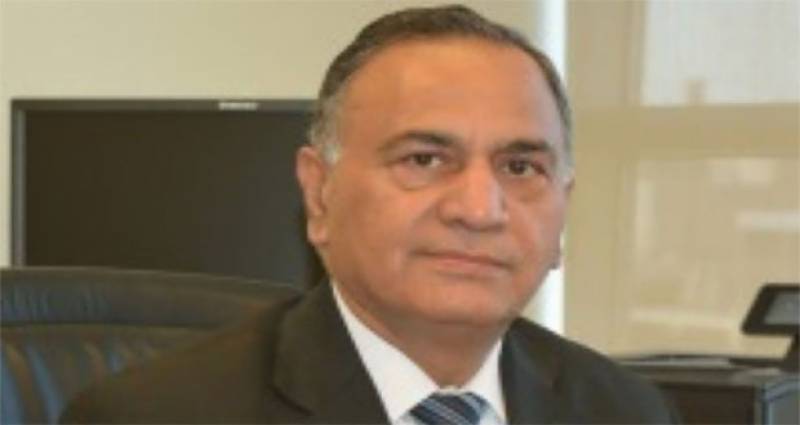 The decision announced after the Punjab government and opposition consensus.

Opposition leader Mahmood-ur-Rasheed spoke to media in the Punjab Assembly and proposed Khosa's name for the position of caretaker Punjab chief minister.

Chief Minister (CM) Punjab Shehbaz Sharif also praised the Khosa's personality and said consensus had been reached on the candidate, who is a former chief secretary.

Earlier on Monday the opposition reached a consensus on the candidate and announced the name of Nasir Saeed Khosa for the caretaker Punjab chief minister.