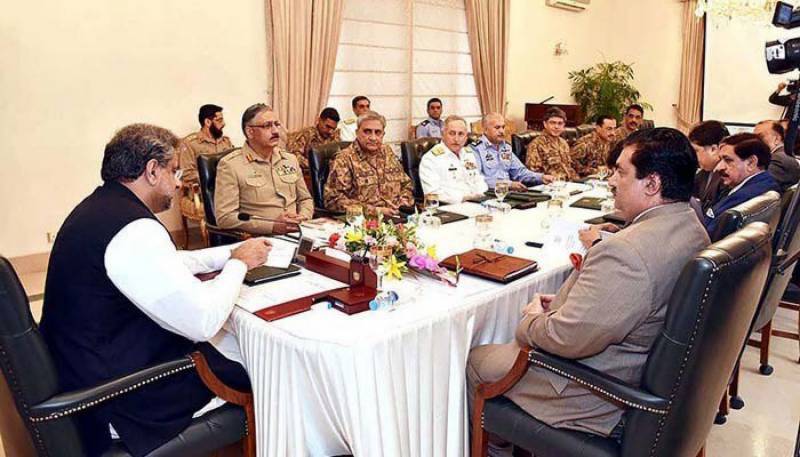 According to sources, besides reviewing the implementation of Federally Administered Tribal Areas (FATA) reforms, the top civilian and military leadership also mulled over the regional situation and issues pertaining to eastern and western borders of the country.

The operations conducted against terrorists were also overviewed, they said.