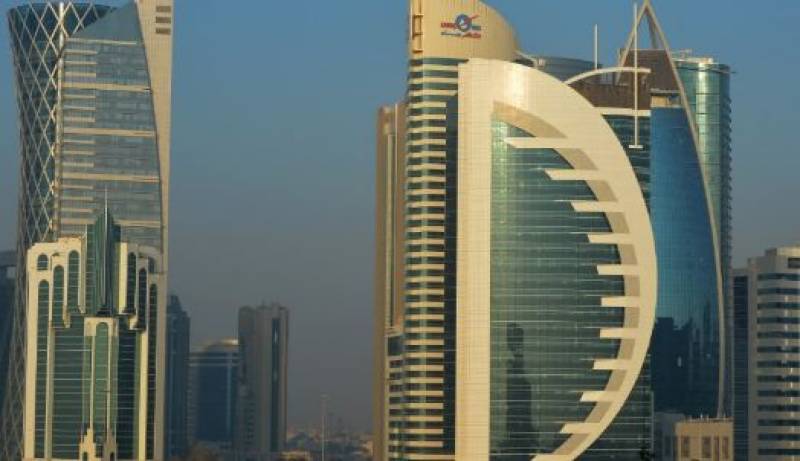 Doha (Agencies): Qatar has moved closer to granting permanent residency to foreigners as well as to the children of Qatari women married to non-Qataris.

State media reported that the Shura Council agreed on Monday to back a law which would grant residency to expatriates who provide valuable services as well as to the children of Qatari women married to non-Qataris.

Permanent residents would be allowed to have free state education, healthcare and be given the right to own property.

It is thought to be the first such law proposed by one of the energy-rich Gulf states.

It was first announced last August just two months after Qatar was boycotted by neighbouring former allies in a bitter diplomatic dispute.

Like other nations in the region, Qatar relies massively on foreign labour.

Its current population of 2.71 million, a record, is made up of almost 90 per cent non-nationals, many helping the country prepare to host the 2022 World Cup.