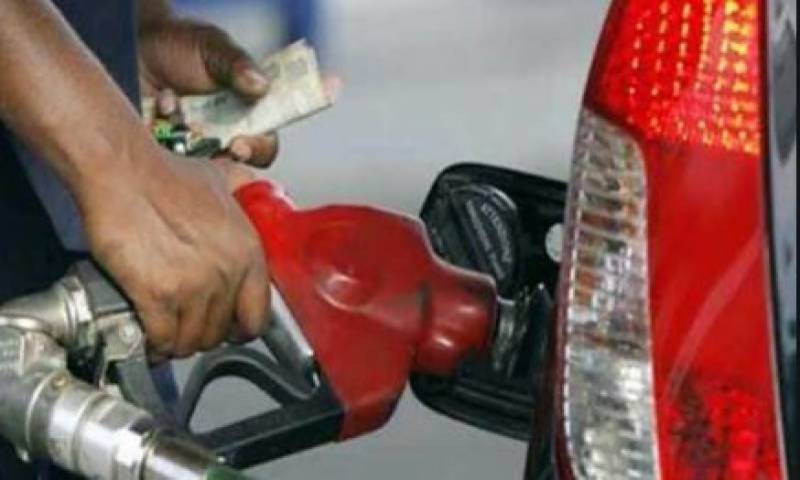 Islamabad (Agencies): The Oil and Gas Regulatory Authority (OGRA) on Friday put forth a proposal to reduce the price of petrol by Rs7.06 per litre for June 2020.

According to details, the regulatory body has suggested a slight increase of Rs0.05 in the price of high-speed diesel (HSD) from Rs80.10 to Rs80.15 per litre.

The regulator has recommended a reduction of Rs9.37 in the price of light diesel oil (LDO) from existing Rs47.51 to Rs38.14 per litre.

If the government accepts the suggestion of the regulatory authority, petrol price will come down from current Rs 81.58/ litre to Rs74.52/ litre.

The new prices will be effective from June 1 following the approval.