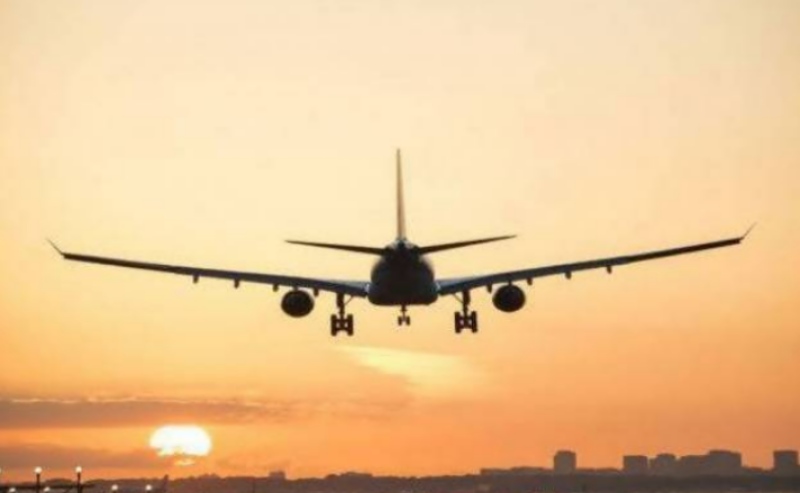 According to a statement issued by Pakistan Civil Aviation Authority (PCAA), as per the decision taken by the government of Pakistan, international flight operations from Pakistan will restart from May 30.

"All national and foreign carriers are permitted to start scheduled/non-scheduled and charter operations for outbound passengers only, with effect from May 29, 2020, 1900 UTC [12am local time, Saturday] from all international airports except Gwadar and Turbat airports," the statement said.

It further stated that foreign airlines would be able to take off from Pakistan's airports with passengers.

"The restrictions on inbound passenger operations into Pakistan shall continue. However, special permission is required from government of Pakistan by national foreign carriers and charter operators for flights with inbound passengers on case-to-case basis," the statement said.

"Additionally diplomatic, special, and cargo flights to/from Pakistan shall also be permitted. All airlines shall adhere to the standard operating procedures (SOPs) for international passenger and charter flights," it added.

In March, the Pakistan International Airlines (PIA) suspended all international flights in the wake of novel coronavirus pandemic.

On May 16, Pakistan restored domestic flight operations from five major airports to facilitate the passengers.

The decision of the resumption of limited domestic flights was announced by Aviation Minister Ghulam Sarwar Khan in a video statement on May 15.

He said that the decision to restart the operation was taken after a period of around two months after which the PIA and Serene Air are resuming their flights from five major airports including Islamabad, Lahore, Karachi, Quetta and Peshawar.

The minister said that the SOP’s in this regard have been issued, according to which each passenger will be scanned and his body temperature will be checked before and after embarkation, besides providing him with face mask and hand sanitizer.