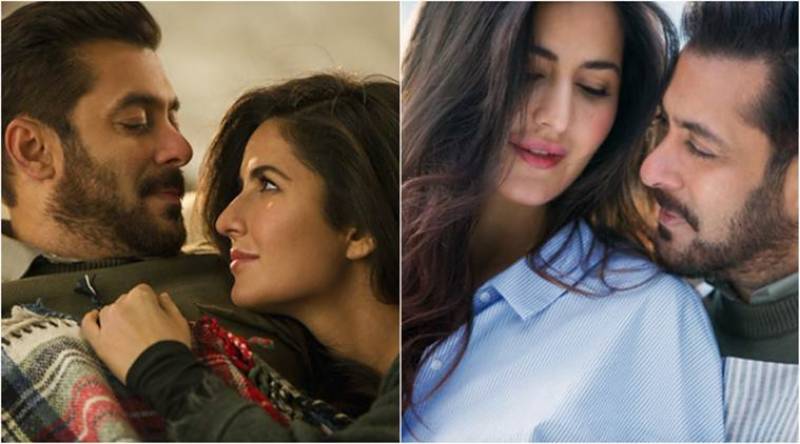 New Delhi (Web Desk): ‘Tiger Zinda Hai’ is the film where Salman Khan and Katrina Kaif starrer are going to deliver a top-notch performance this time too.

The Indian media reported that directorial production of Ali Abbas Zafar is scheduled to hit the theatres on December 22.

Here are some breath taking pictures of Salman Khan and Katrina Kaif.