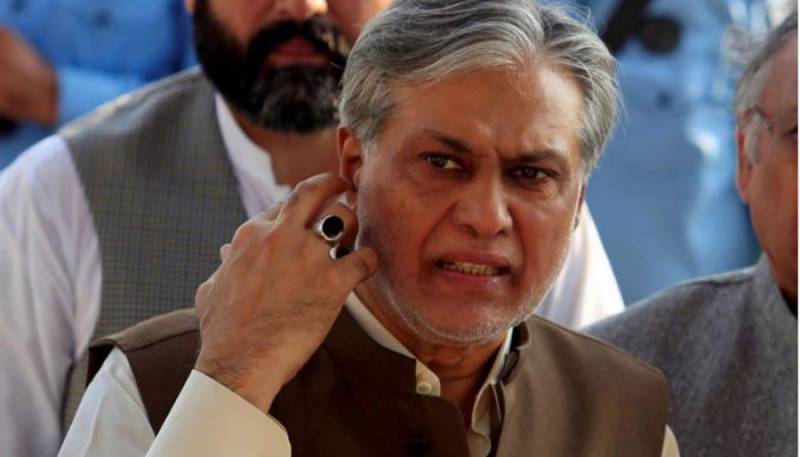 Islamabad (Staff Report): Accountability Court on Wednesday warned Finance Minister Ishaq Dar to appear before the court within ten days otherwise, he would be declared a Proclaimed Offender.

The sources reported, the warning advertisement has been put on the notice board of the court against Ishaq Dar over his continuous absence in the hearing of the case regarding assets beyond known sources of income.

The ad warns Dar to appear before the court within 10 days or he will be declared a Proclaimed Offender.

National Accountability Bureau (NAB) has initiated the process to declare him a proclaimed offender.

The court granted the NAB’s request to initiate proceedings to declare him a proclaimed offender in the assets reference.