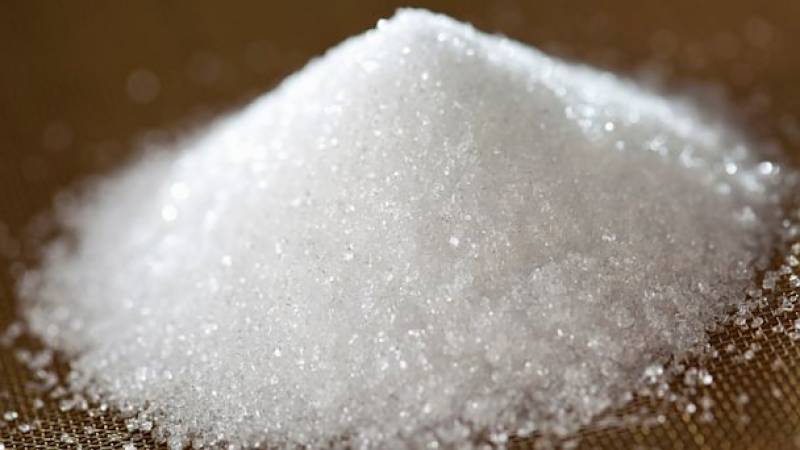 The decision was made in the ECC meeting chaired by Prime Minister Shahid Khaqan Abbasi.

According to a press release issued after the meeting, the decision was made in line with the recommendations of the Council of Common Interests (CCI).

The ECC meeting also permitted the procurement of goods and services as per the provisions of the framework arrangement and Import and Export-Import Bank of Korea guidelines.

In order to discourage fuel adulteration and tax evasion, the ECC allowed the addition of fuel marker in Superior Kerosene Oil (KSO). The ECC also approved determination and notification of UCH-II gas price, as agreed under Gas Pricing Agreement (GPA) by the Oil and Gas Regulatory Authority (Ogra) under the Ogra Ordinance.

The ECC further accorded its approval for necessary amendments in the ECC approved Supplemental Agreement to Implementation Agreement (SAIA) for China-Pakistan Economic Corridor (CPEC) projects. The ECC also acceded to a proposal for the levy of regulatory duty on import of Liquefied Petroleum Gas (LPG).

The step will help to maintain parity with locally produced LPG, the release said.