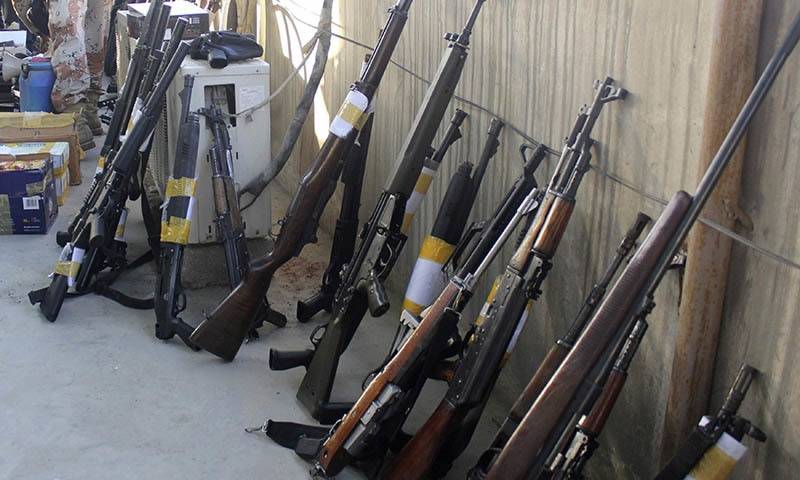 The activist Shakeel alias Banarsi was arrested in Rangers' raid on MQM headquarters Nine Zero in 2015. The court also imposed a Rs 100,000 fine.

The illegal weapons had been recovered from Federal B Industrial Area upon identification by the accused, prosecution lawyer said. Other cases of recovery of latest automatic weapons from Nine Zero are also ongoing against the activist while he has also been indicted in two murder cases from 2012.