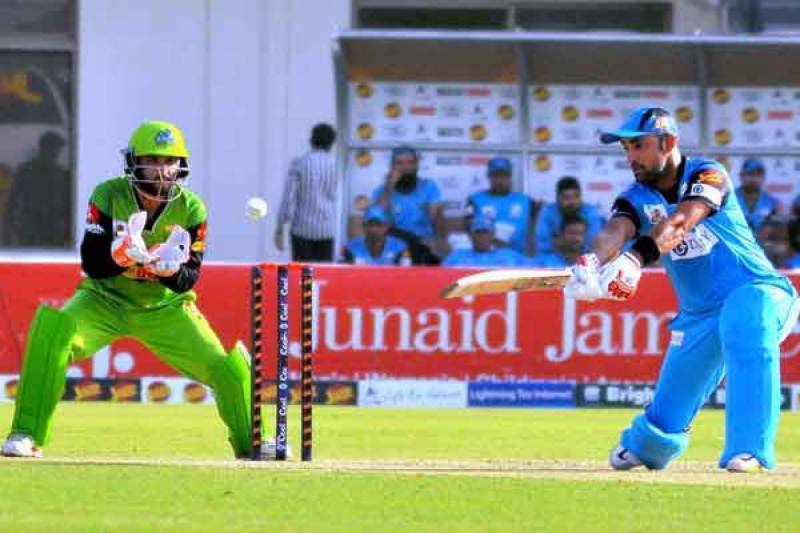 Rawalpindi (Web Desk): The semi-finals of the National T20 Cup are being played on Wednesday while the final event will be played on Thursday, November 30.

The first semi-final will be played between Lahore Whites and Faisalabad, while in the second semi-final Lahore Blues will face FATA.

Earlier, PCB decided to postpone the semi-finals of the tournament due to the crackdown against protesters in Islamabad, which began early morning Saturday as law enforcement personnel used tear gas shelling to disperse a sit-in that had blockaded the capital for weeks.

Dozens of protesters were detained as they resisted the operation and pelted stones at policemen and FC personnel, after the capital was virtually paralysed for weeks due to the sit-in by a religious group.