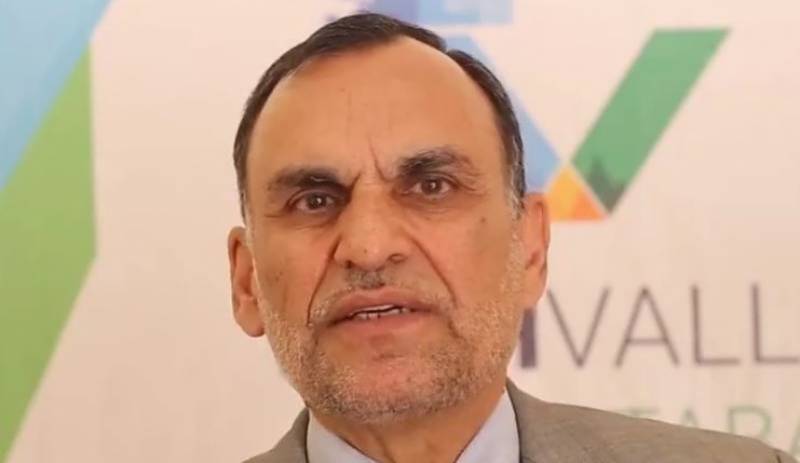 A three-member bench of the Supreme Court, headed by the Chief Justice of Pakistan, Mian Saqib Nisar, and comprising Justice Faisal Arab and Justice Ijazul Ahsan, resumed hearing of the suo motu case pertaining to the transfer of Jan Muhammad as the capital police chief.

During the hearing, Chief Justice Saqib Nisar read the investigation team’s conclusion terming Swati’s stance “false and fabricated”. It said the stance of Swati family and their servants pertaining to” cow grazing has no basis whatsoever and thus found to be false, concocted, fabricate, inconsistent and factually incorrect. Moreover, the federal minister was given special treatment by relevant authorities.”

“By the virtue of his post, he wielded his influence and prevailed upon the authorities by misusing his office and profile leading to arbitrary and discriminatory treatment to the private citizens,” the JIT noted.

The CJP remarked that “why not Mr. Sawati should be trialed under Article 62 (1)(f) of the Constitution who is prima facie, not fit to be the minister of the nation.” Ali Zafar, Swati’s lawyer, pleaded for time to submit a detailed response on the report as his client was on an official visit to abroad.

Subsequently, the bench accepting the stance directed the respondent to submit reply till December 4 and adjourned further hearing of the case till then.