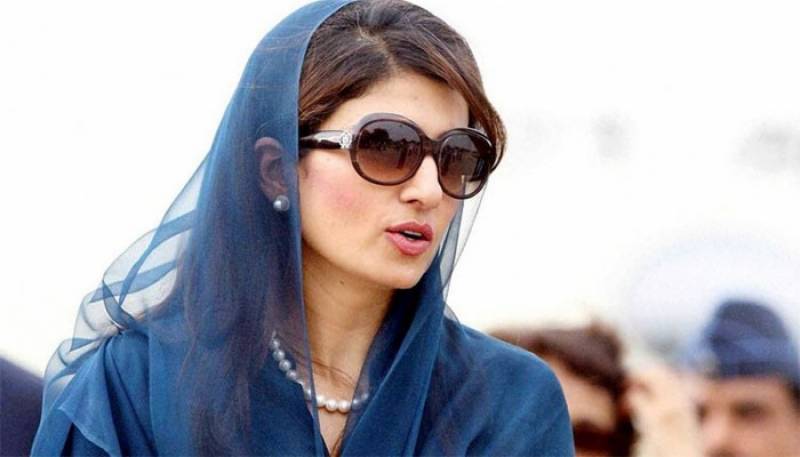 Islamabad/Kabul (Web Desk/Agencies): Minister of State for Foreign Affair Hina Rabbani Khar on Tuesday arrived in Kabul for a one-day visit to Afghanistan.

She was received at the airport by Afghanistan's Deputy Minister for Economy Abdul Latif Nazari and Head of Mission of Embassy of Pakistan in Kabul Ubaid-ur-Rehman Nizamani, the Radio Pakistan reported.

According to details, the minister of state, who is leading a high level delegation, will hold political dialogue with the Afghan interim government.

“Bilateral relations, including cooperation in the areas of education, trade and investment, regional connectivity, people-to-people contacts and matters related to regional security will be discussed,” the Foreign Office spokesperson said in a press release on Monday.

Hina Rabbani Khar will also reaffirm Pakistan’s continued commitment and support for all efforts aimed at strengthening peace and enhancing prosperity in Afghanistan.

“As a friend and neighbour of Afghanistan, Pakistan will reaffirm its abiding solidarity with the people of Afghanistan, in particular through its efforts to ease the humanitarian crisis in

Afghanistan and to create real opportunities for economic prosperity of Afghan men, women and children,” it was further added.