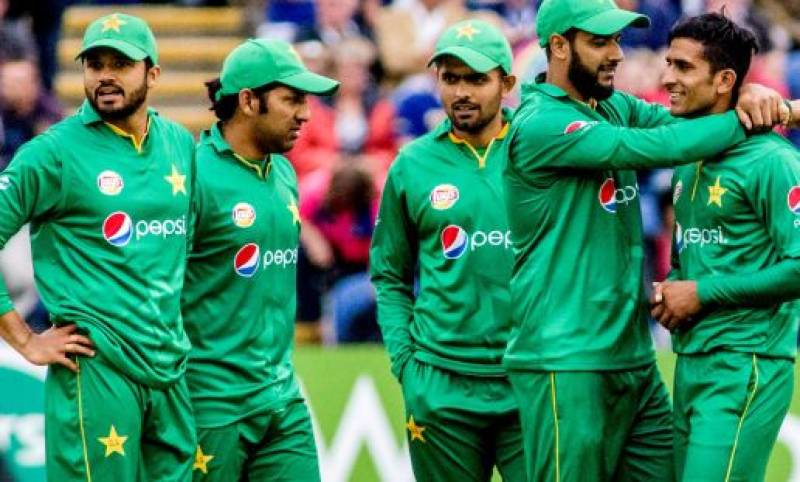 No changes have been made to the team that whitewashed Australia in the recently concluded three match Twenty20 International series.

The selection panel headed by Inzamam-ul-Haq took a decision in consultation with head coach Mickey Arthur and captain Sarfraz Ahmed soon after the side's 3-0 T20I series win over Australia in Dubai.

The win on Sunday was Sarfraz Ahmed's 26th in 30 T20Is as captain. It also consolidated Pakistan's position at the top of the T20I rankings.

On Monday, it was announced that Babar Azam, who struck two half-centuries in the three-match series to aggregate 163 runs, had leapfrogged Aaron Finch to reclaim the top spot. Shadab Khan and Imad Wasim, their spinners, too impressed to walk away with six and four wickets respectively.

Thirty-year old left-arm fast bowler Waqas Maqsood was the only member of the winning squad to not feature in a single game in the series.

Maqsood has so far picked up 225 wickets in 55 first-class matches, while his List A and T20 record of 63 and 20 wickets in 40 and 19 matches respectively is equally impressive. He featured in three unofficial ODIs against New Zealand A in UAE earlier in the month, picking five wickets in three matches at an economy of 4.25.