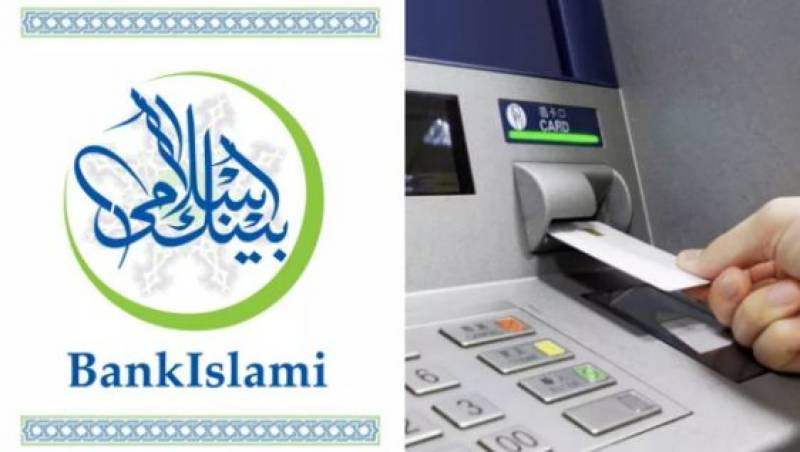 Karachi (Staff Report/Agencies): The State Bank of Pakistan (SBP) on Monday issued instructions regarding bank cards after a cyber-attack on Bank Islami Pakistan.

According to SBP, the use of the bank's cards has been temporarily suspended for overseas transactions after the attack.

"As a result of security breach of payment cards of one of the banks in Pakistan yesterday and their unauthorized use on different delivery channels i.e. at ATMs and POS in different countries, the bank has temporarily restricted usage of its cards for overseas transactions," the central bank said in a statement.

"The State Bank has instructed the bank to take all necessary measures to trace the vulnerability and fix it immediately. The affected bank has also been instructed to issue advisory on precautionary measures to be taken by customers," it added.

The SBP further issued directives to all Pakistani banks to ensure security of payment cards and to monitor their usage activity, especially overseas transactions, on a real-time basis.

SBP further directed the affected bank to release necessary security instructions for its customers in light of the cyber-attack.

On the morning of October 27, 2018, certain abnormal transactions were detected by BankIslami on our International Payment Scheme for Debit Cards.

"On the morning of October 27, 2018, certain abnormal transactions were detected by BankIslami on our International Payment Scheme for Debit Cards," Bank Islami sais in a tweet.