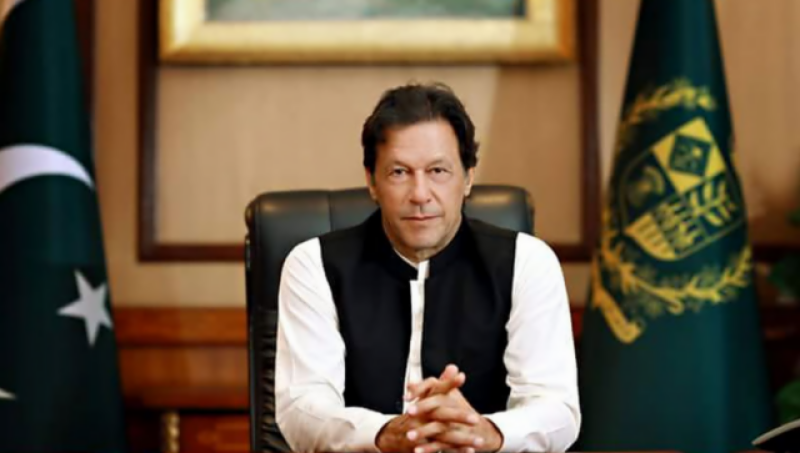 The additional attorney general requested the court for an extension till Thursday in the Bani Gala encroachment case. However, the top judge said, “No further extensions would be granted, and that Prime Minister Imran Khan should pay the fees today”.

He said the prime minister should set an example and pay the regularisation fee today. “He [PM Imran] was the first to highlight these issues. PM Imran should regularise his own residence and set an example for others to follow.”

Justice Nisar also warned that the prime minister will be summoned in the case if the regularisation fee is not paid.

The hearing of the case has been adjourned until Tuesday.