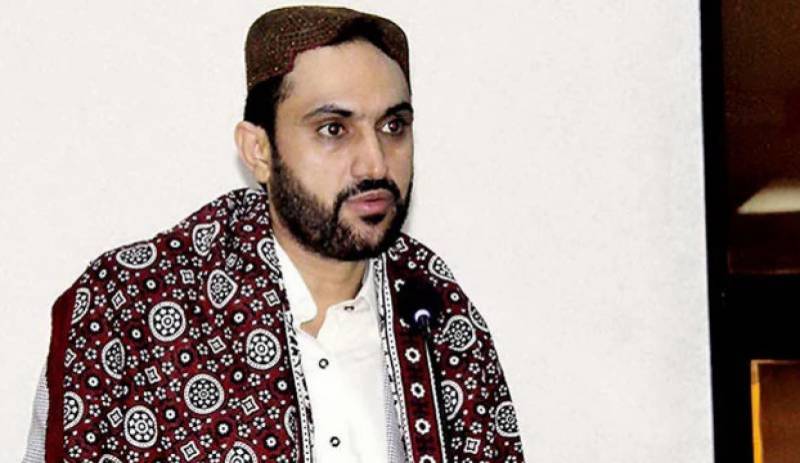 As per the details, Balochistan Assembly Speaker Sardar Babar Musakhel chaired the session where Bijenjo was elected unopposed as the CM.

Governor Syed Zahoor Agha administered the oath to Bizenjo in a swearing-in ceremony at Governor House in Quetta on Friday evening.

Earlier, Bizenjo gained the support of Pakistan Tehreek-e-Insaf (PTI) Parliamentary Leader Sardar Yar Mohammad Rind, who announced that he was pulling out of the race and backing Bizenjo for the CM's slot.

Besides Rind, no other candidate in the provincial assembly had filed nomination papers to contest against Bizenjo.

The slot was vacated after former Balochistan chief minister Jam Kamal Khan stepped down from the post on October 25.